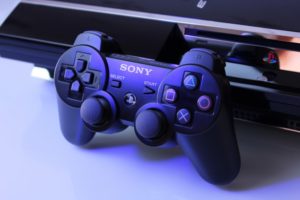 If you already have the OFW version 4.86 on your Playstation 3 console, you don’t have to update.

What’s New in this System Update version 4.86 OFW ? it improves the quality of the system performance of your Playstation 3 console.

Before downloading the system software update 4.86 OFW, please read the System Software License Agreement carefully to make sure that you understand its terms.

To Update Your PS3 to 4.86 OFW, there are two ways to update your console:

To use the second method for updating your PS3 console to 4.86 OFW, follow the steps below :

Note that the jailbreak of playstaion 3 on version 4.86 OFW is also available on our Website.

2. if you have a Super Slim or Slim PS3 with the following models : Jailbreak and install HEN on PS3 with OFW 4.86