Our Italian Alexander offers us his new Custom Firmware CFW 4.86 Ferrox Cobra 8.20, it integrates the usual adjustments of the developer, with in particular these XMB mods. 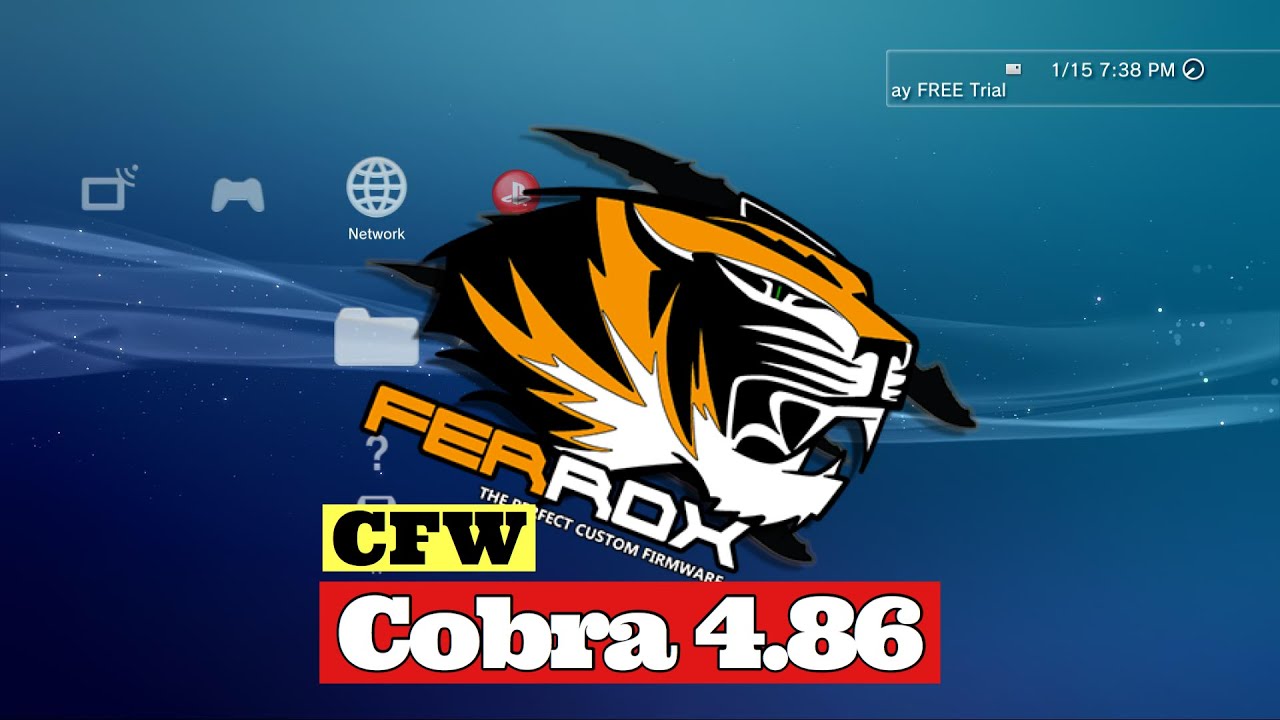 As always, we do our work for the community, by publishing the good old FERROX. We are here to present the new Custom Firmware CFW  FERROX Cobra 4.86, with the integrated functions of COBRA 8.20. We know that the developer Aldo Vargas (@aldostools) is working on a new version of COBRA, so it is not excluded that other revisions of our FERROX are also planned. Speaking of the Custom Firmware CFW in question. There are no improvements in the system. It is practically equal to 4.85. ”

The CFW 4.86 Ferrox Cobra 8.20 has been tested on the Playstation 3 NOR and NAND, and the conclusion is considered very stable. it is possible to update it easily from any Costum Firmware CFW. Homebrews already tested on CFW 4.85 will also work on 4.86, except for some apps like SEN Enabler which need to be updated to support the new firmware. All others are functional.

To install The CFW :
1st Step Download the The CFW 4.86 Ferrox Cobra 8.20.
2. Try to Rename the downloaded file.PUP to : PS3UPDAT.PUP
3. Connect your USB Drive to Computer and format it in FAT32 mode.
4. Create a new folder called PS3, and inside PS3 Folder, create another Folder called UPDATE.
5. Now Paste the file PS3UPDAT.PUP inside UPDATE Folder, which would be the Custom Firmware.
6.Eject Now the USB Drive from computer and connect it into the right USB port on the PS3.
7. From XMB go to the Settings, then System Update and select By storage media.
8. click X to Select the CFW and star the installation.
its All, Congratulation, your PS3 Updated to The CFW 4.86 Ferrox Cobra 8.20 successfully.

How To Jailbreak Your PS3 Fat And Slim On Officiel Firmware OFW 4.86 And install Rebug CFW 4.86 + Multiman

How To Jailbreak Your PS3 Slim 3000 And Super Slim On Officiel Firmware OFW 4.86 And install HEN + Multiman