Sony has announced that the new PlayStation 5 will be released on November 12 in the United States, Japan, Canada, Australia, New Zealand and South Korea. and in the rest of the world on November 19.

The PS5 will be released in two editions: a standard edition that will cost 499 euros (with Blu-ray player and 4K display) and a digital edition at 399 euros. 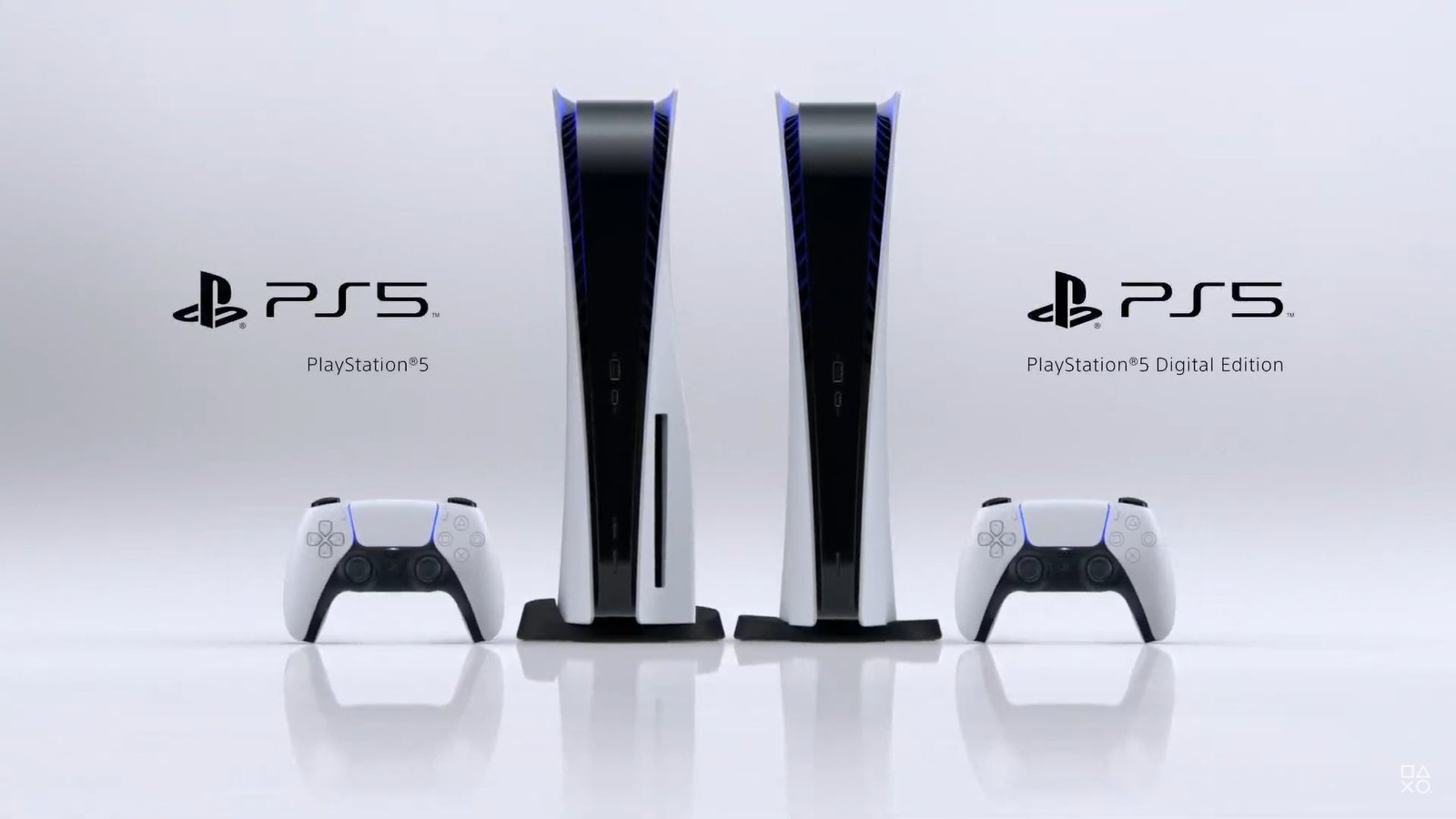 Characteristic of the Controller of the Playstation 5

Sony will as usual, when His PlayStation 5 will be released on November, any new version on the market, update the design and characteristics of the controller of the PlayStation 5 console. And it will be light compared to its predecessor, and in addition to that. ‘it will have a battery that lasts longer and better than its predecessors on the PS4 as well as the PS3. The new PS5 controller will also have a built-in microphone that will allow players to talk without needing a headset.

One thing is certain: the aesthetics of the PS5 ( to be released on November ) leave no one indifferent. To the point that the reception is at the very least polarized. On the one hand, the enthusiasts, who salute the audacity of Sony, all the more so in the face of the monolith that is the Xbox Series X; on the other, the disappointed with an aspect too special to be able to fit into any interior.

As such, the PlayStation 5 Digital Edition will surely find more thanks to the eyes of fans of symmetry. Indeed, the PS5 equipped with a disc player displays a growth difficult to ignore which somewhat distorts the purity of the lines imagined by Sony.

Although Sony only presented its consoles vertically when speaking, we have since received confirmation that the PS5 will be able to be stored horizontally. Moreover, if the PS5 will be released in a white color never before seen by Sony, we can imagine that other finishes will gradually be offered by the brand, like the PS5 “Black Edition” imagined by LetsGoDigital.

At the end of July, images believed to be published by an individual working on the assembly lines suggest that the side panels of the console could be removable. Consequently, Sony could market panels of different colors, or with the effigy of certain games in order to make the design of its console flexible at will.

But that does not mean that it will be able to find its place on all the TV furniture of its future owners. As a signed multi-media review showed, the PlayStation 5 is touted as the largest home console ever to be released. Taller than the Xbox Series X, and even thicker than the PS3 was back in the day. Various visuals have also illustrated the imposing size of the PS5.